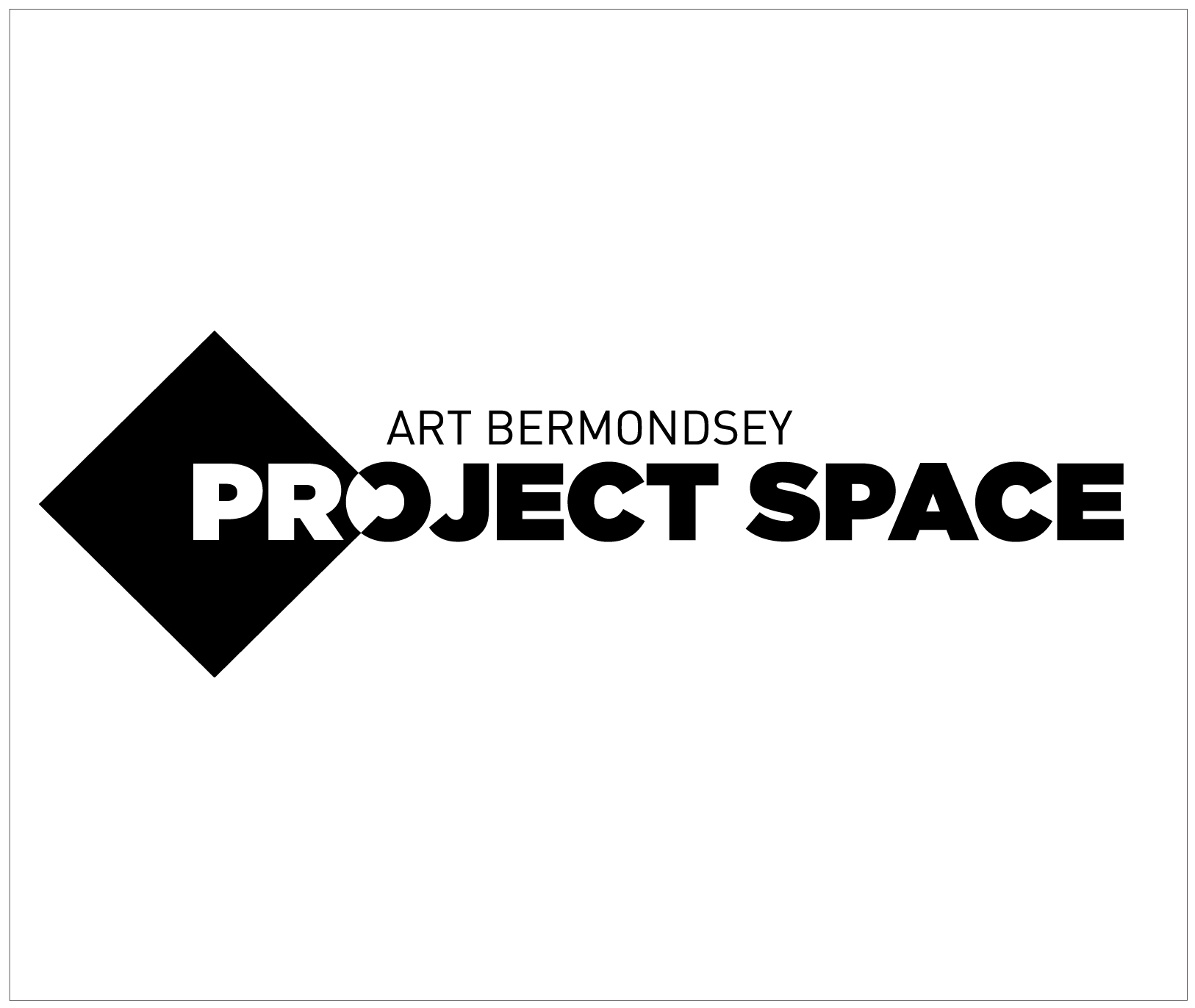 CANADA NOW – THE TIP OF THE ICEBERG
Curated by Anaïs Castro

Art Mûr celebrates its first year in Europe since opening a space in Germany in September 2016 through a two-part exhibition titled Canada Now presented at Canada House and Art Bermondsey Project Space in London.

The first part of the exhibition is titled Canada Now – Self-Abstractions and presents five Canadian artists to show on the theme of conceptual self-portraiture. The exhibition is on until 18 November 2017 in the gallery of Canada House in Trafalgar Square, a prestigious neoclassical building designed by Robert Smirke, the same architect responsible for the British Museum. On November 2, The High Commission of Canada will host a panel discussion with Jannick Deslauriers, Marie-Ève Levasseur and Nadia Myre and moderated by Habda Rashid, Assistant Curator at the White Chapel Gallery.

The second part of the project is titled Canada Now – The Tip of the Iceberg and is comprised of works by 12 Canadian artists at Art Bermondsey Project Space, one of London’s most dynamic contemporary art venues. This independent non-for-profit gallery is an initiative of State Magazine and Olympus. The space located transversely from the prestigious White Cube gallery offers a platform for innovative artistic practices over the three floors of a former 19th-century paper mill. The artists brought together for The Tip of the Iceberg play with perceptions to compel their viewers to devote a prolonged look or a second perspective in order to fully comprehend what is presented. Through a variety of mediums ranging from installation to video art and photography, the exhibition testifies to the complexity of a world in constant flux and aims to disavow initial preconceptions while promoting prudent attention and critical examination.

Canada Now aims to reflect the Canadian art landscape in its engagement with contemporary concerns through a variety of artistic productions. The two exhibitions represent a unique opportunity for Canadian artists to be showcased in one of the most important art capitals of the world. The two-part project will be covered through a publication that will be launched at the Délégation du Québec à Londres on November 3. 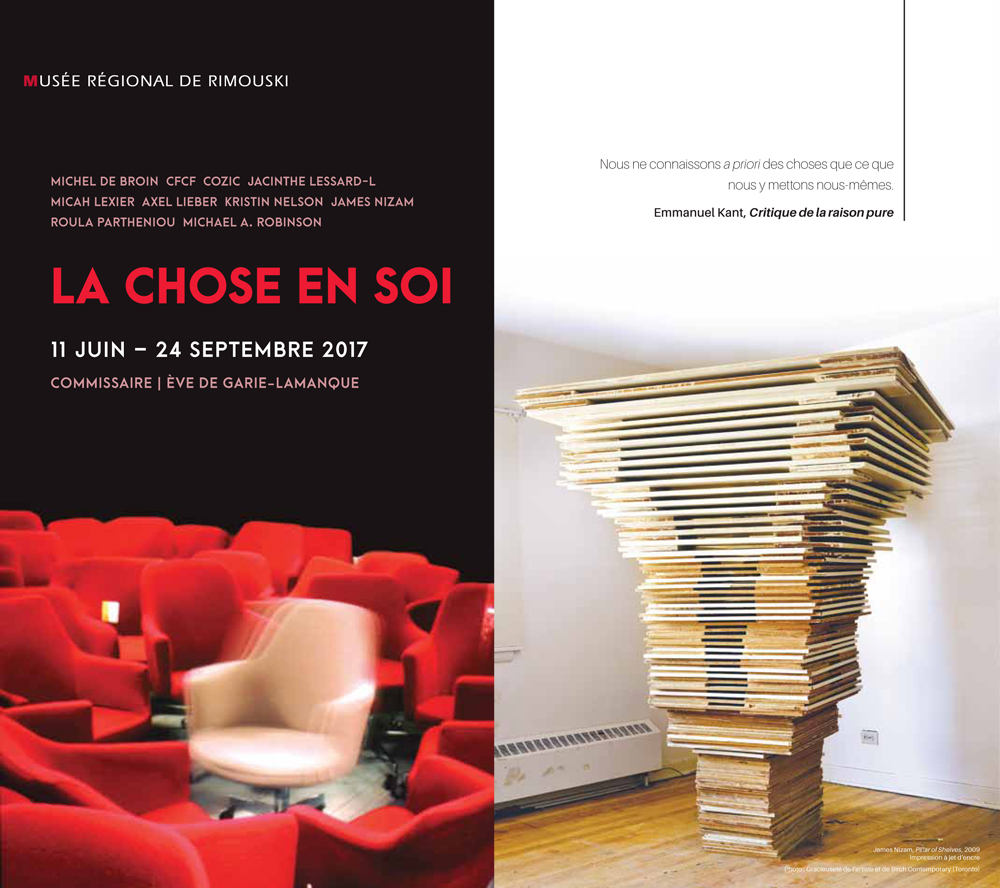 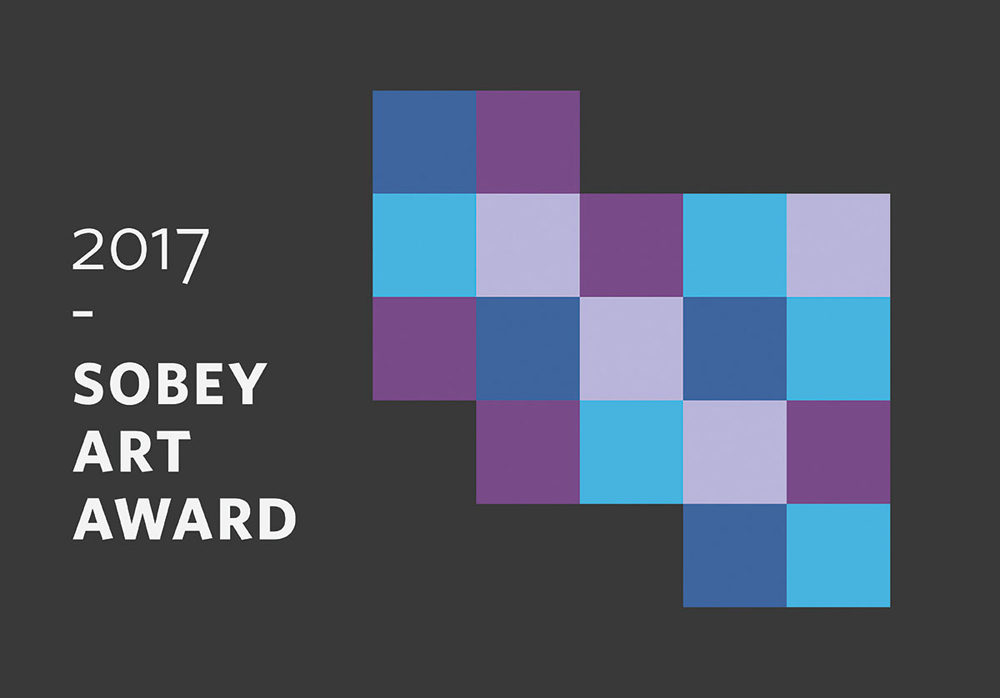